Our history began thanks to the intuition of Giuseppe Baracco: three or four artisans in a workshop making two pairs of shoes a day, completely by hand.

The market extended to the whole of the north of Italy. Gino, Giuseppe’s nephew, worked alongside his uncle at the head of the company, making important decisions: some stages, like stitching the uppers, were contracted out to the first homeworkers. This marked the start of the adventure that was to see these places stand out as the “footwear district”.

A permit granted for the building of a small laboratory made Gino’s business dream come true.

A modern laboratory was built and the number of artisans employed rose to fifteen.

Horizons expanded when Gino, flanked by Gi- useppe’s young German wife, Margit Baracco, started up business abroad and our footwear was sold on the German and Austrian mar- kets.

Our roots firmly in this area and our eyes always directed towards new goals, our production grew and gained fame in all European cities.

passed down by Gino to Gianluigi and Enrico, who have inherited his motivation for the ev- eryday pursuit of excellence. A choice that has been rewarded with the start-up of many collaboration partnerships with the most important fashion houses throughout the world. 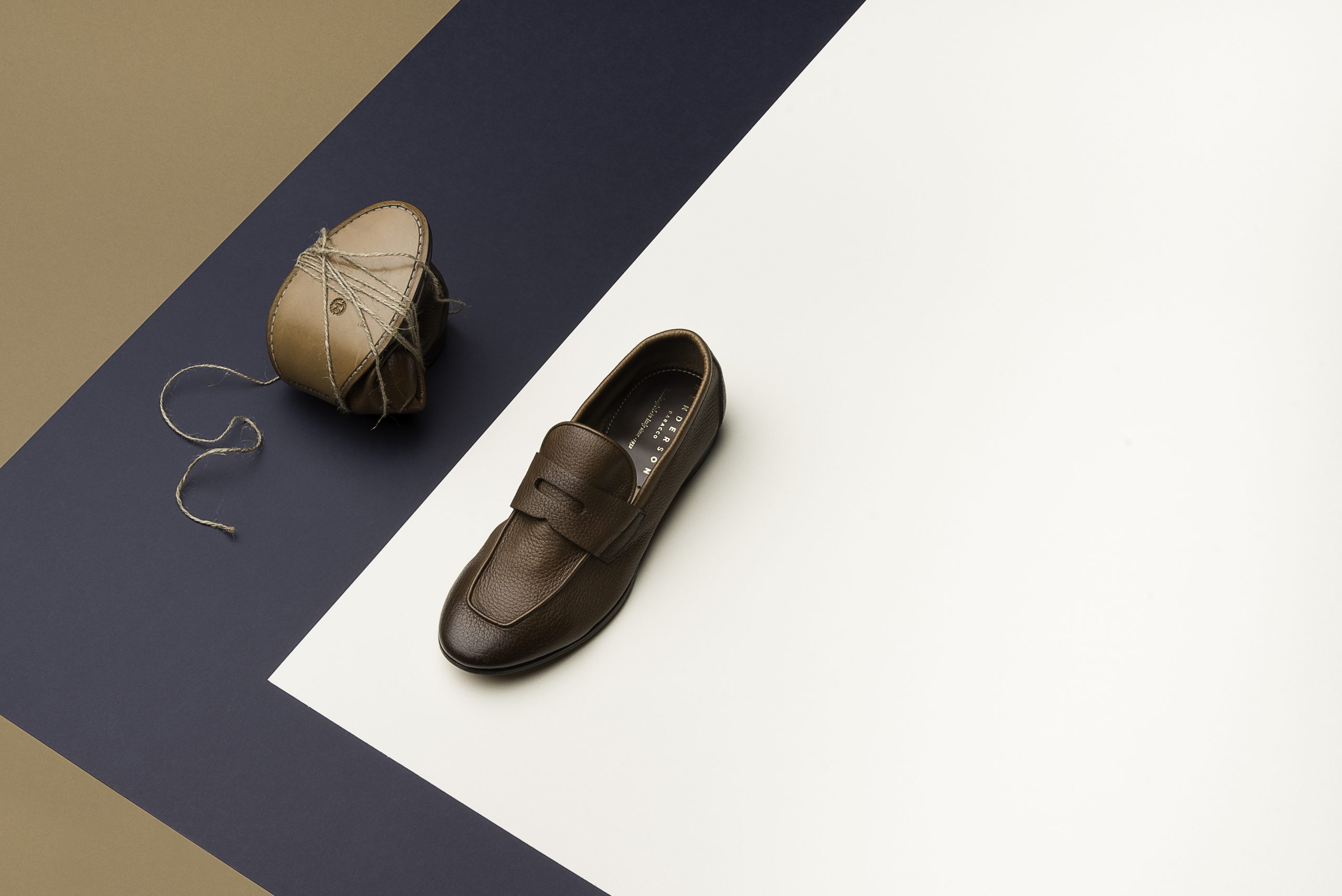 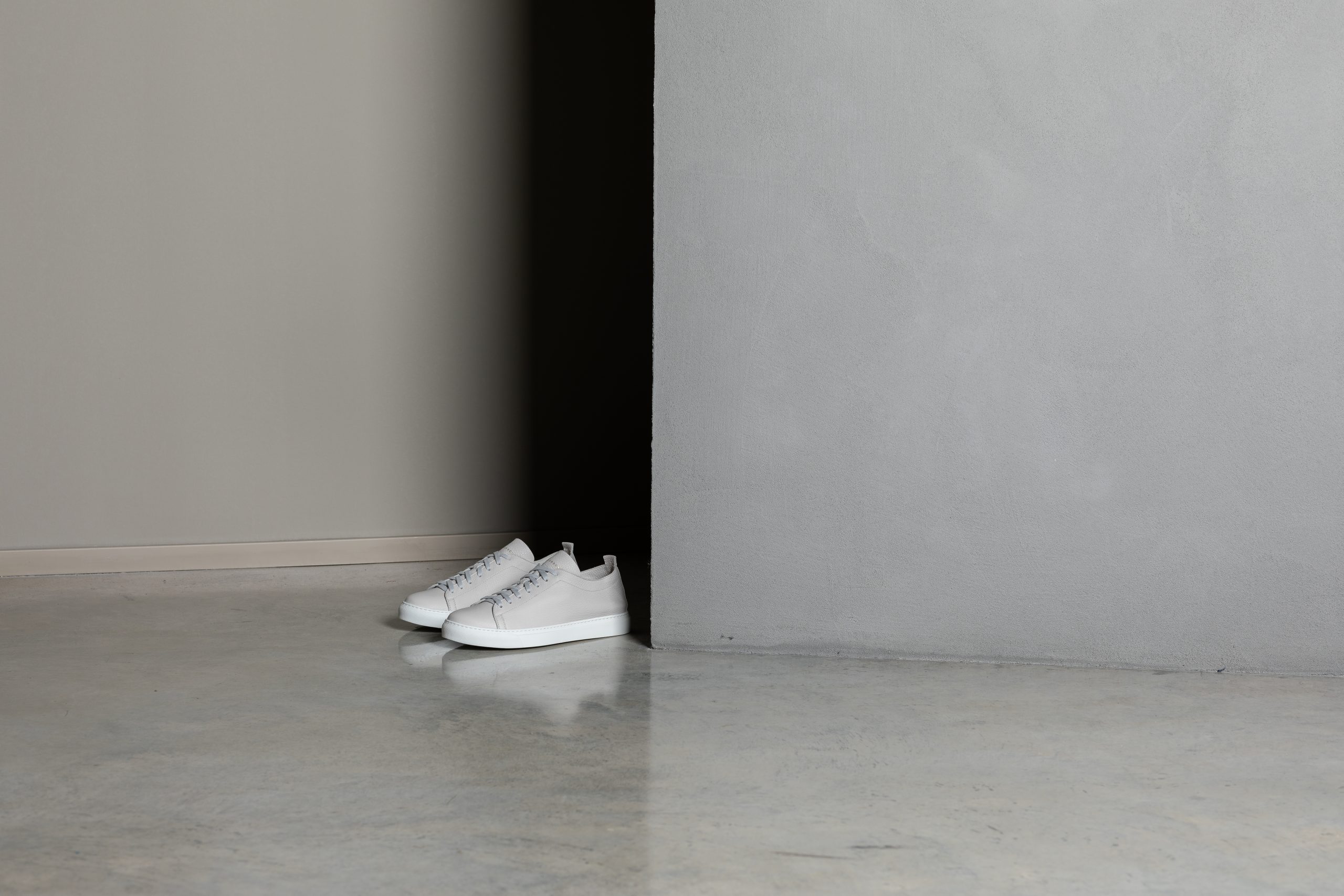 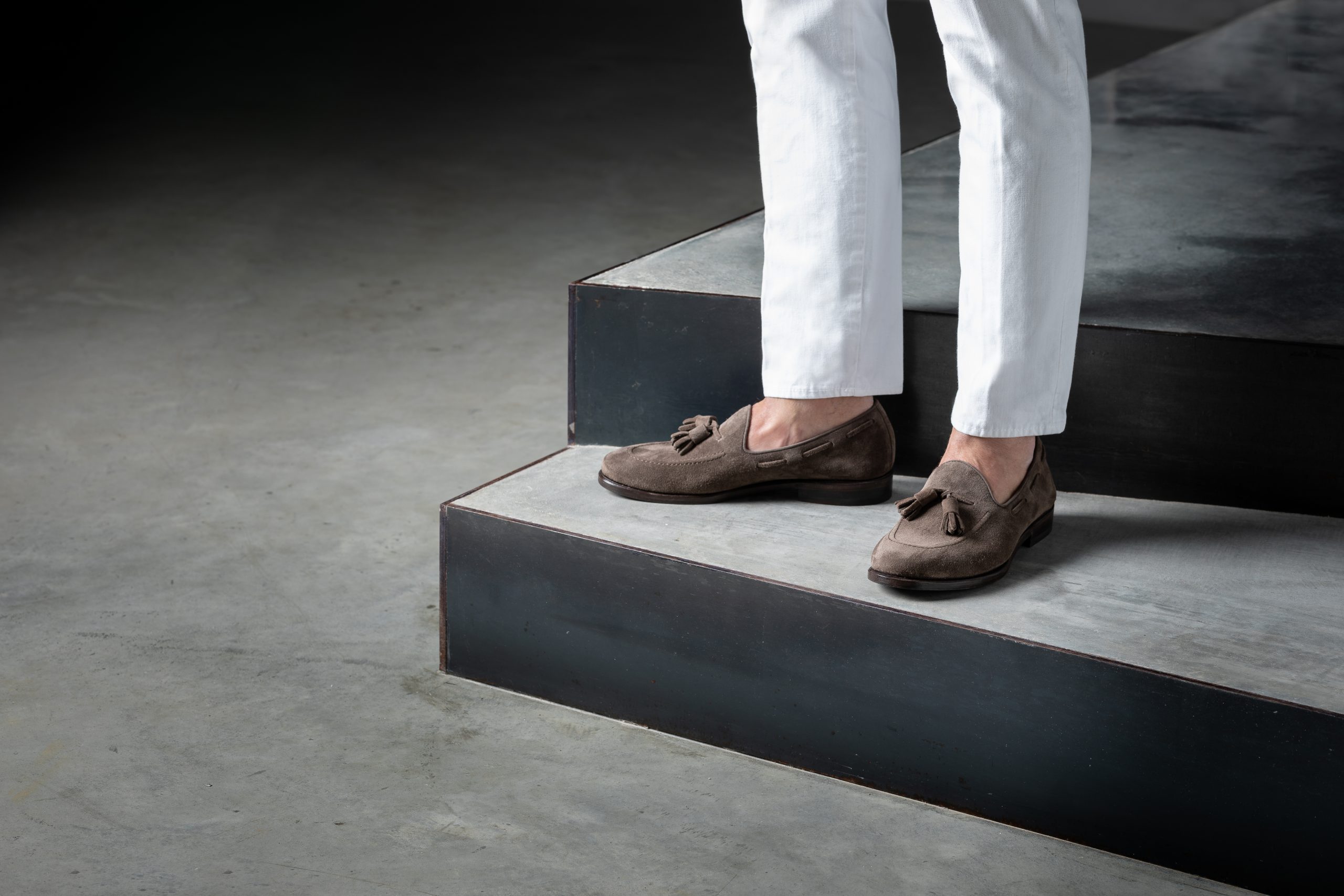 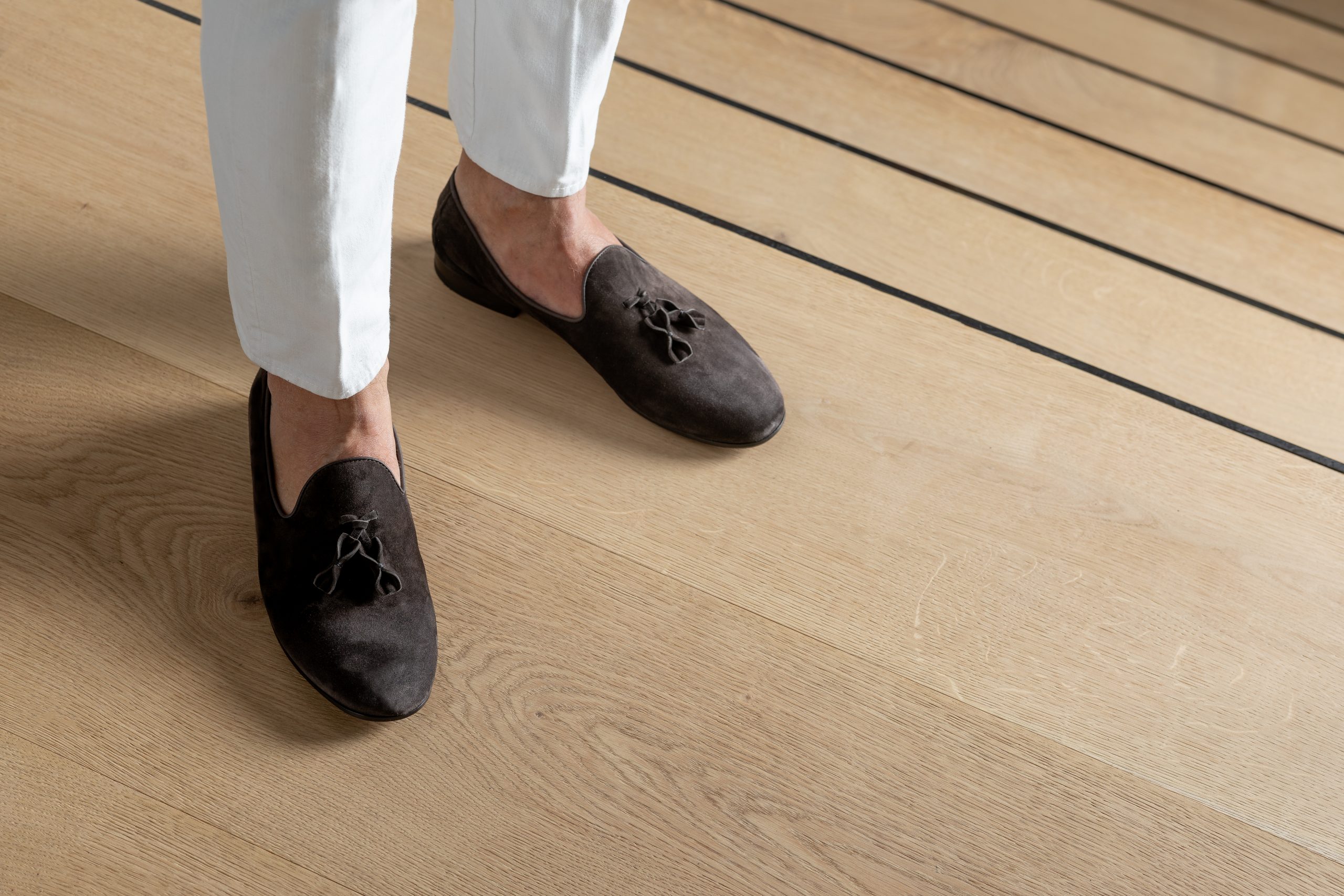 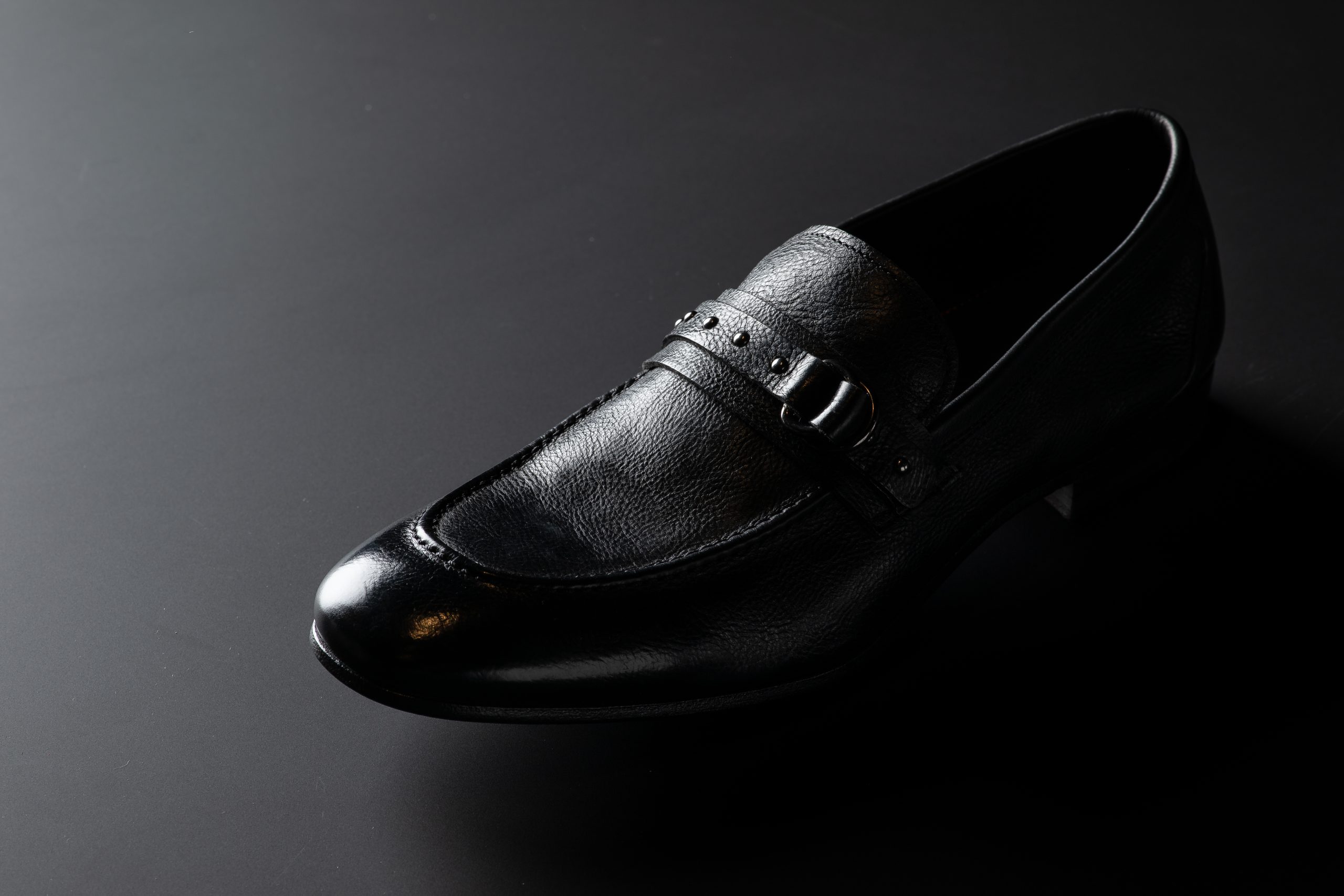 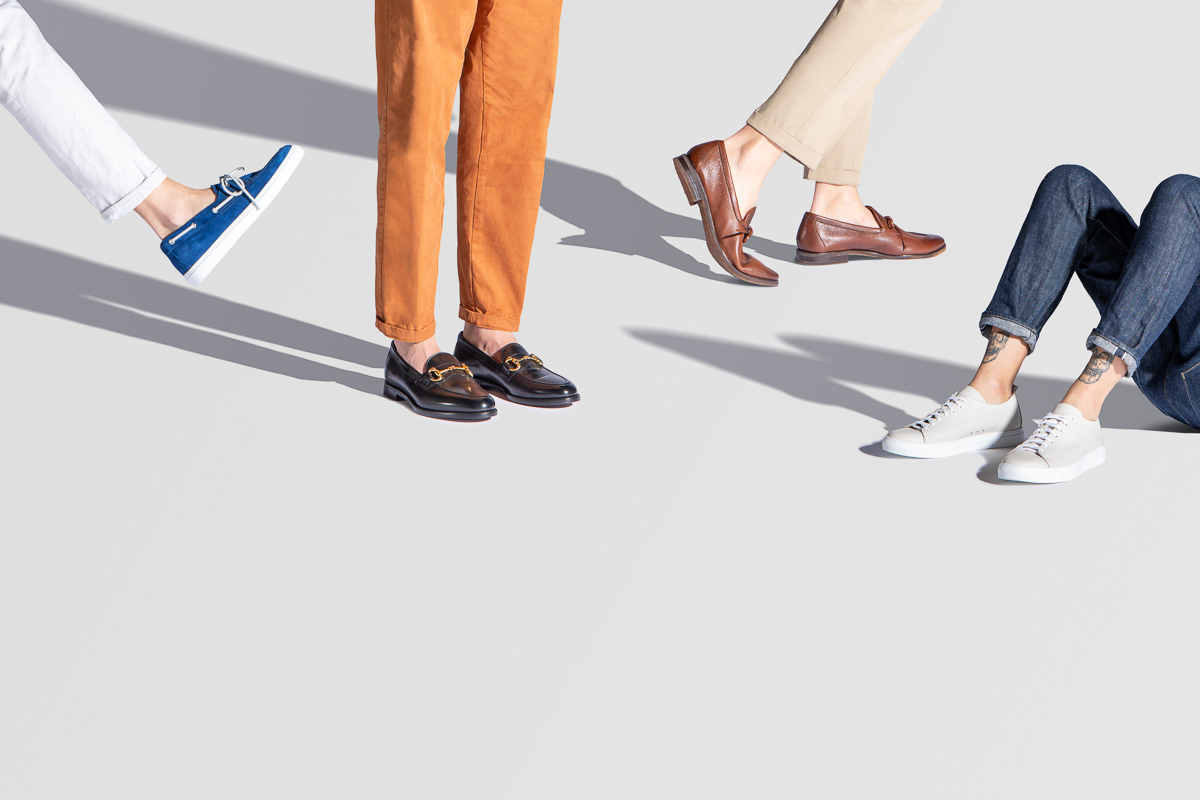 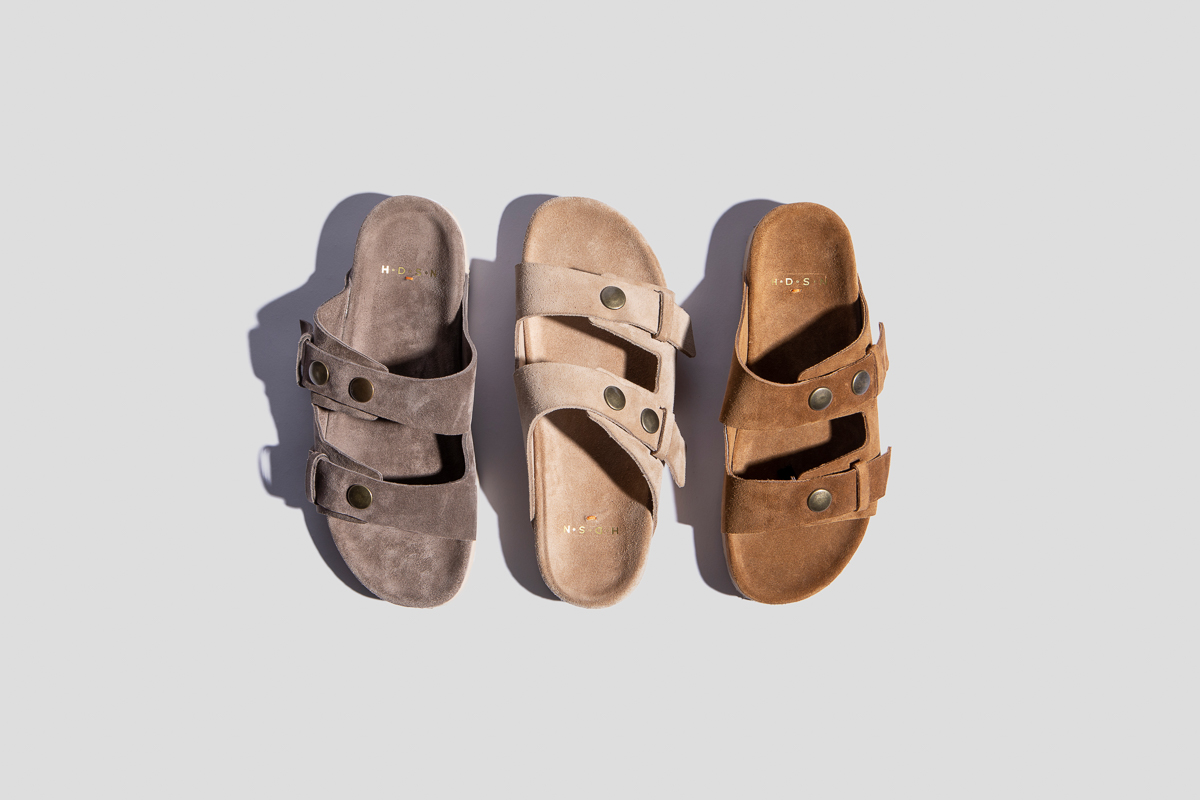 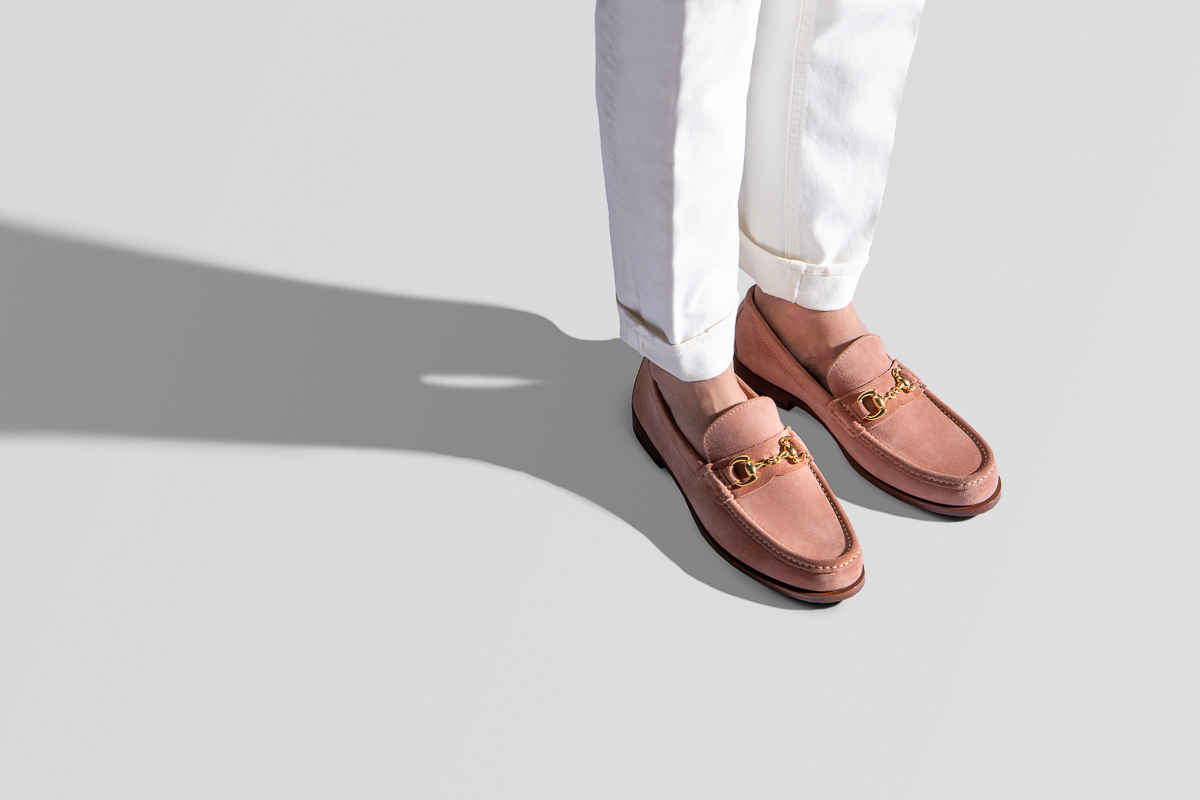 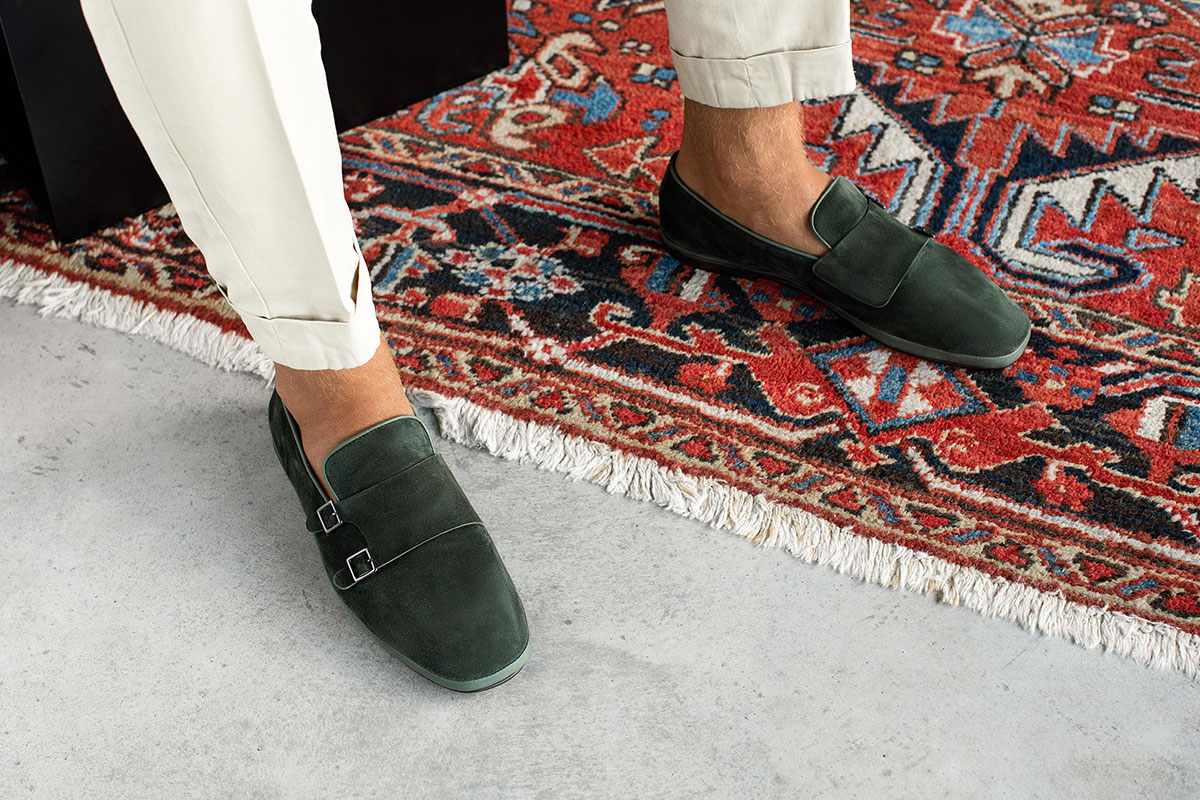 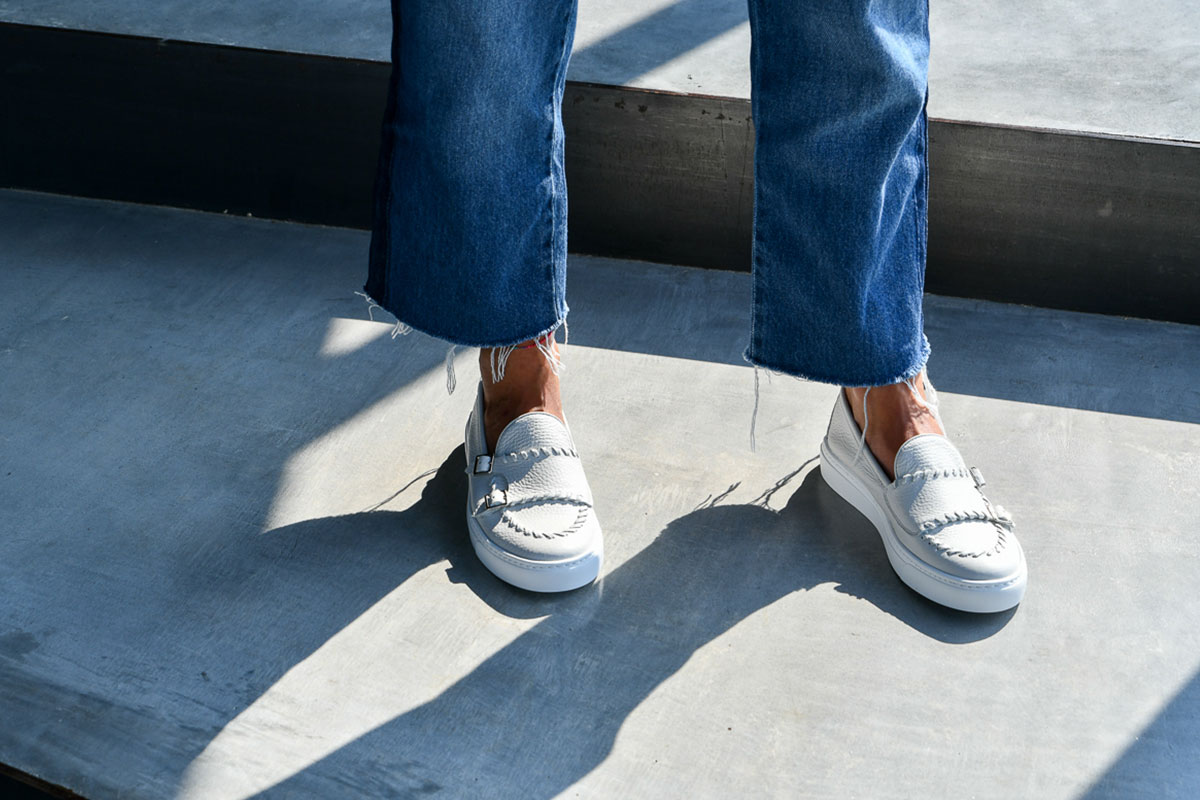 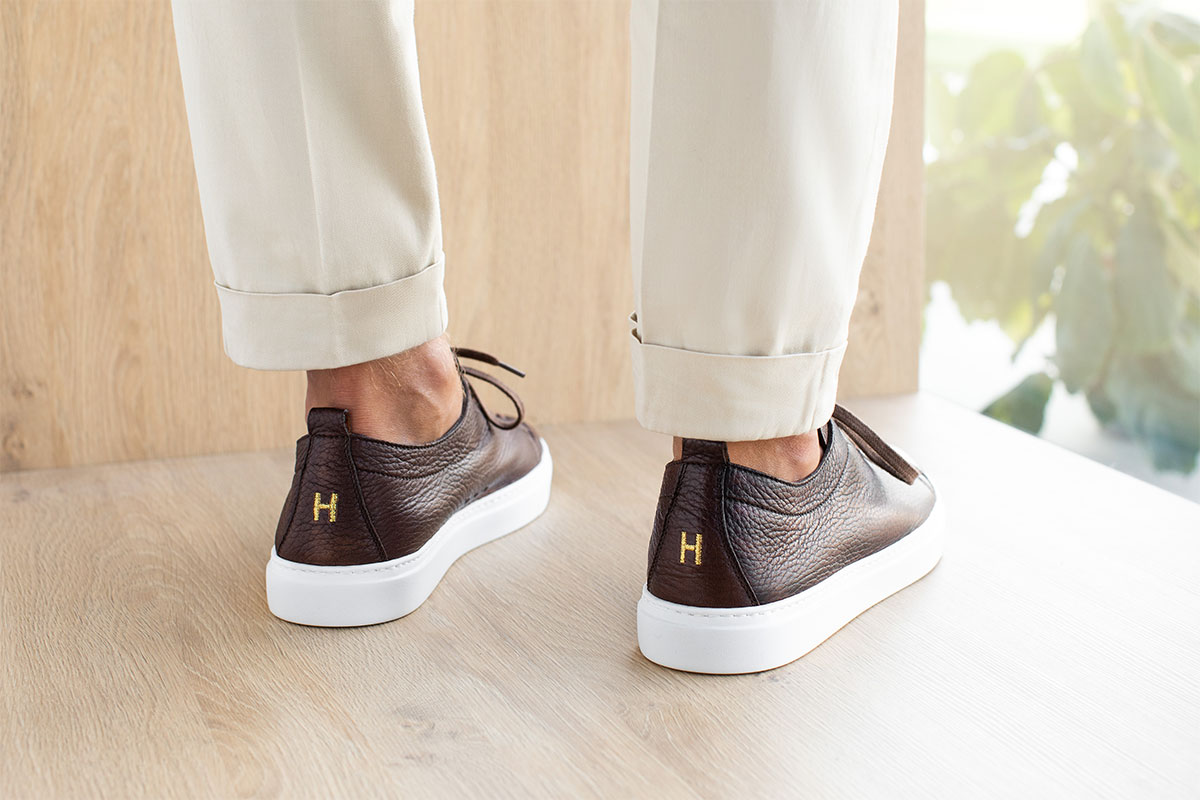 Get updates about our latest news and brands